Since Katerina called to the Bar, her practice has focussed on Employment Law, Immigration Law, Public Law and Human Rights. She appears frequently in Immigration and Employment Tribunals, Upper and Appeal Tribunals, and both the Inner and Outer Houses of the Court of Session.

Katerina grew up in Prague and Germany. She attained a PhD in Literature but went on to study Law and graduated from the University of Edinburgh 2007. Before she was admitted as a member of Faculty, Katerina undertook a litigation traineeship specialising in personal injury cases and employment law, followed by work as Procurator Fiscal Depute, and in the area of immigration law.

In addition, Katerina has held a number of academic appointments tutoring Law at the University of Edinburgh. She spent December 2018 in Greece as part of the “European Lawyers in Lesvos Project” under the auspices of the Council of Bars and Law Societies of Europe and the German Bar Association, advising Asylum seekers in the refugee camp in Moria.

Currently Katerina is one of the lawyers taking part in a pro bono scheme, the “Ukraine Advice Project UK”, an advice service providing help and support to Ukrainians seeking refuge in the UK in the wake of the invasion.

FURTHER INFORMATION Fluent to the standard of native speaker in English, German and Czech with a working knowledge of French and Spanish. 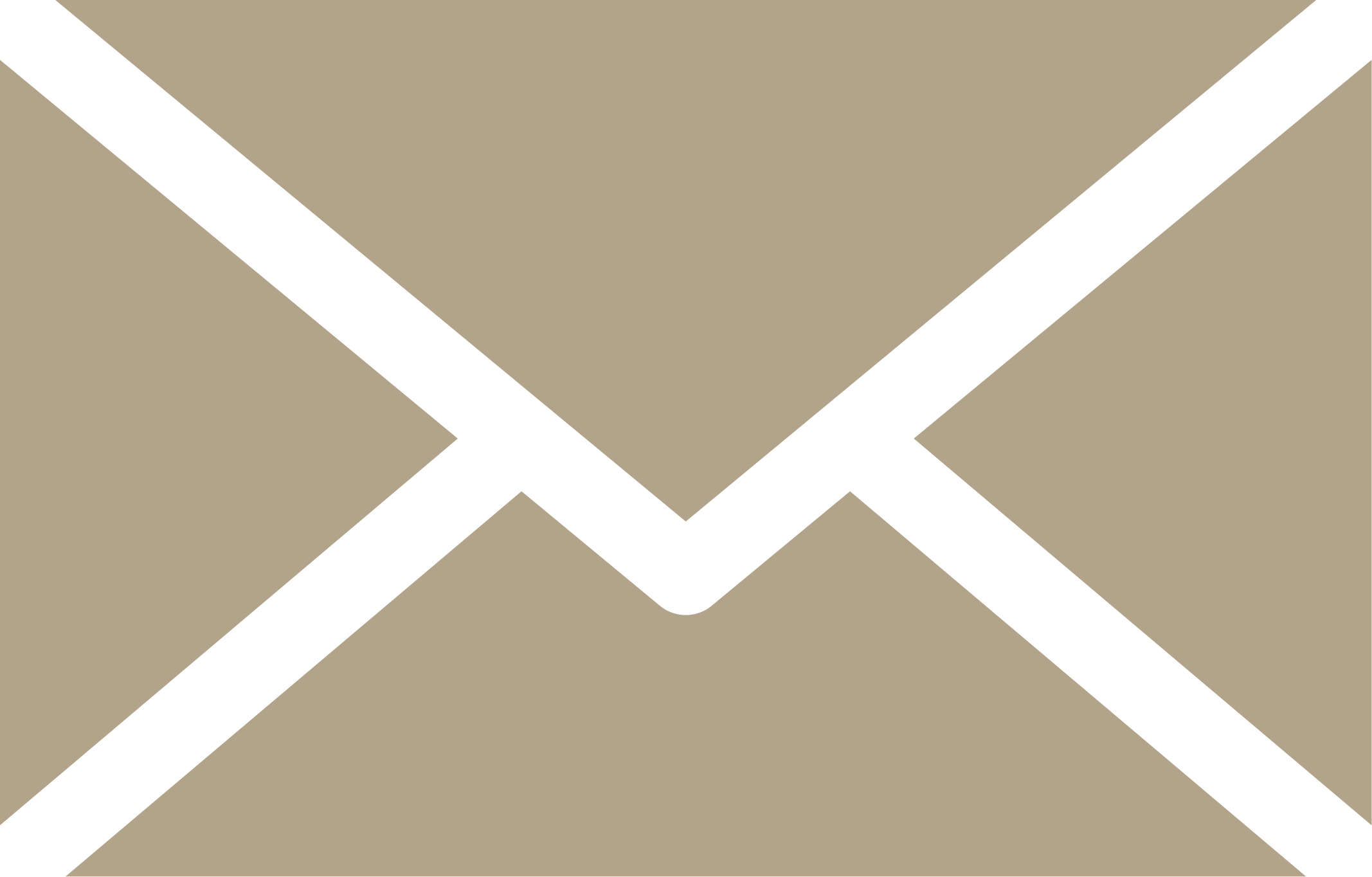